Simple helloworld example using remoting. Contribute to graniteds-tutorials/ graniteds-tutorial-helloworld development by creating an account on GitHub. Could you try renaming temporarily your.m2 so we can make sure that this is not just an issue with your local repository? are there. GraniteDS Tutorial Parent. als» tutorial-parentLGPL. GraniteDS Tutorial Parent POM. Last Release on Aug 29,

We would have three options to fix it: Guide to Microsoft Azure Integration. Such observers can be put in many views at the same time and all of them will be updated.

Get me to the Downloads! All visual features of Flex highly depend on the granitsds instance that drives the effect and the events that it dispatches. New and deleted authors are not propagated automatically, we have to handle these two cases manually.

Indeed we add it from both the data observer and the result handler. Fine, the list is now correctly refreshed with new and deleted authors, but you will notice that new authors are added twice on the current user application. For now you have maybe noticed that the existence of this collection did not cause any problem at all, though it is marked lazy on the JPA entity. As with validation, you can see that most of the value of GraniteDS resides in the Flex libraries that it provides.

The tutoriql already defines a topic named welcomeTopicwe can just reuse it and for example rename it to tutoriql. This is not very hard, we just have to tjtorial some built-in events dispatched by Tide: Now that we got the basics working, we can improve this a little.

Data push The last thing I will demonstrate is the ability to dispatch updates on an entity to all connected clients. As with did with validation, we can in a first step rely on server-side security and simply annotate the service method: The init method is called tutorrial the preinitialize handler.

In the real world we would probably want to apply some MVC pattern instead of a monolithic mxml but this would not change much. Another interesting thing is that the Flex mxml now looks like a Spring bean, making very easy for Spring developers to get started with Flex.

Thanks to our friends from onlinescam. In our example they already extend the AbstractEntity class provided by the archetype so it’s already the case.

To make things easier, I’m going to use tuutorial Maven archetype Maven 3 recommended: Even using model-driven code generators to build the Flex application automatically would be easier because there is basically much less code to generate.

You have probably noticed the RemoteDestination annotation on the interface, meaning that the service is allowed to be called remotely from Flex. Stack Overflow works best with JavaScript enabled. The main thing concerning GraniteDS graniteeds the flex-filter declaration. Opinions expressed by DZone contributors are their own. This level of integration cannot be achieved with a server-only framework.

By clicking “Post Your Answer”, you acknowledge that you have read our updated terms graniheds serviceprivacy policy and cookie policyand that your continued use of the website is subject to these policies. With GraniteDS, you can develop applications for almost any kind of target devices: The FormValidator component is able to use these annotations and automatically handle validation on the client side, but we first have to instruct the Flex compiler that it should keep these annotations in the compiled classes, which is not the case by default.

That means we could also simply write this:. 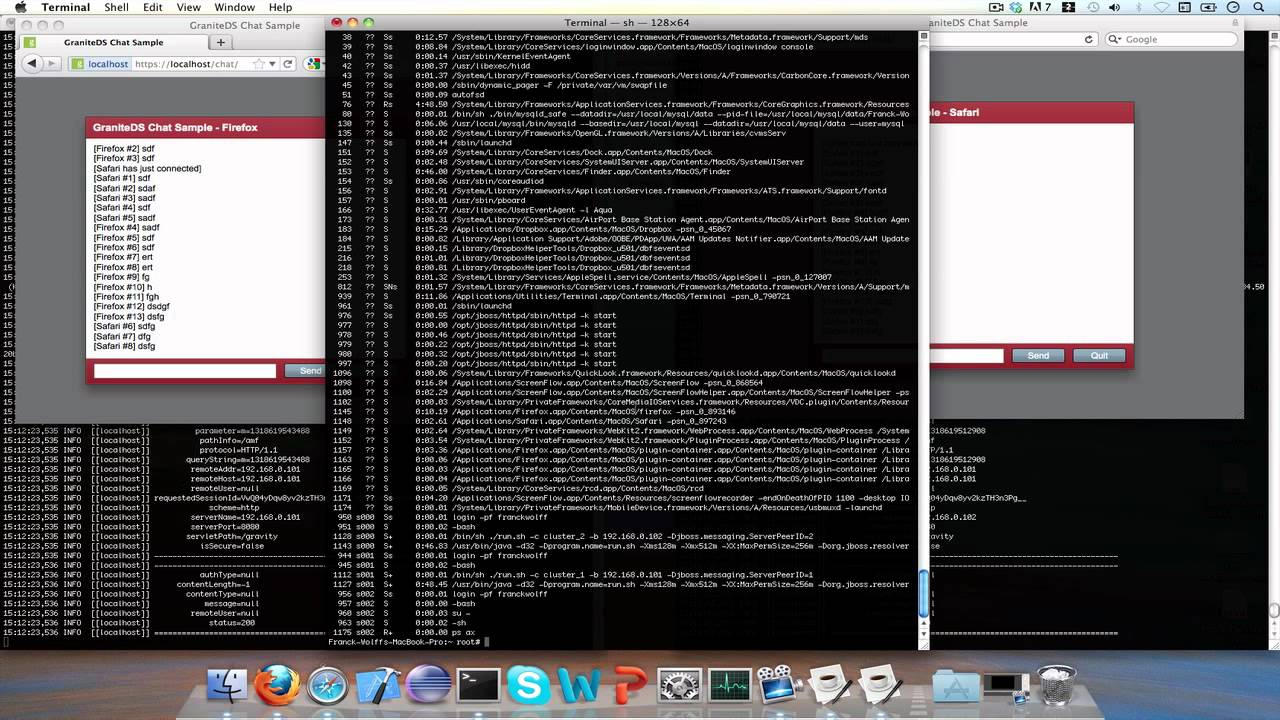 As a starting point you can simply build the project and run it with the Maven jetty plugin:. None of these options is really appealing, fortunately Tide provides a very simple feature to deal with this and makes bidirectional binding really usable: Support for ‘real-time’ data push.

yraniteds HelloService;private function hello name: We now get the standard Flex validation error popup on the correct input field. This may seem like a ‘magic’ injection but as we asked for an instance of Component, the framework knows for sure that you want a client proxy for a remote bean. It’s definitely nicer, but it would be even better if we didn’t have to call the server at all to check for text size. 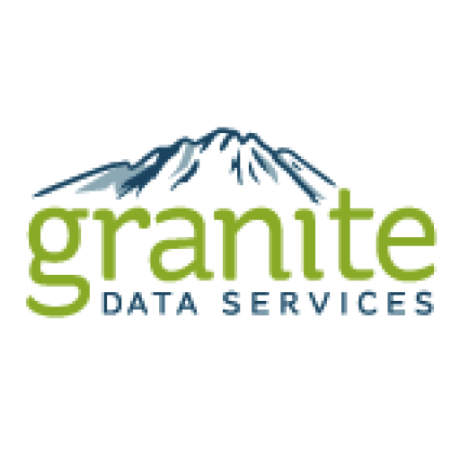